Barb Carbon live from the Oakhouse in Canton Ga 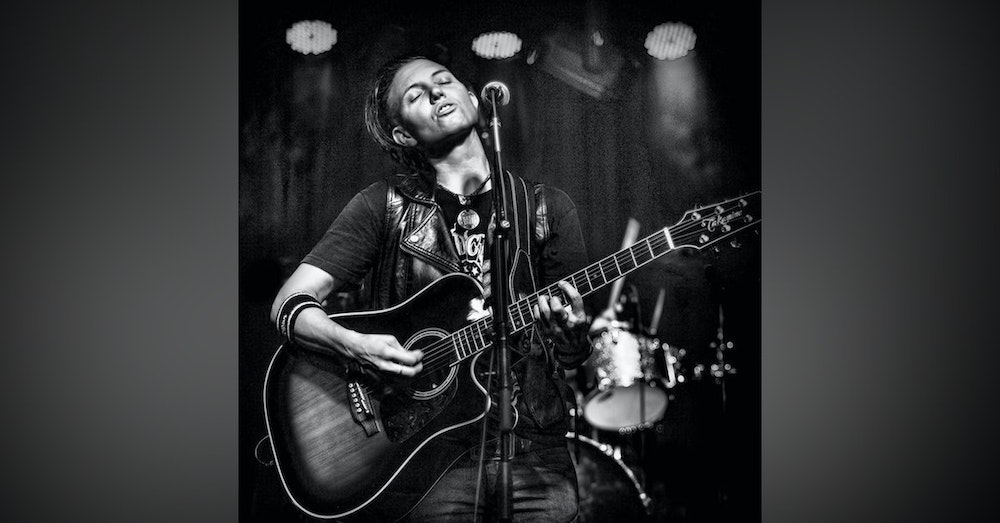 Barb Carbon is a folk/roots-rock musical artist from Atlanta, Georgia, USA. She performs as a solo act, as well as with her musical partner, Arrie Bozeman, in the band The Ain’t Sisters. Carbon’s influences are rooted in the beautifully raw, gritty sounds of Shovels and Rope, The Avett Brothers, and Lucinda Williams, and the earnest, inspired songwriting of Patty Griffin, The Indigo Girls, and Brandi Carlile, among others.  Barb makes music that is as accessible as it is personal. A masterful poet, Carbon is able to strip away the layers of her own experience, exposing the nerve and laying her finger on the emotional essence of our shared struggles and hopes.  Boldy exploring genres, she delivers her art dressed with a punk rock edge, an alt-country drawl, or the trappings of kick drum-driven Americana, but at the core of her diverse catalogue beats the heart of folk music, which has always existed for the same reason - to tell our truth.  Marrow, the debut release from The Ain’t Sisters was released November 23, 2018. Her solo debut, The Fighter, arrives September 20, 2019. --- Send in a voice message: https://anchor.fm/thegeorgiasongbirds/message Support this podcast: https://anchor.fm/thegeorgiasongbirds/support