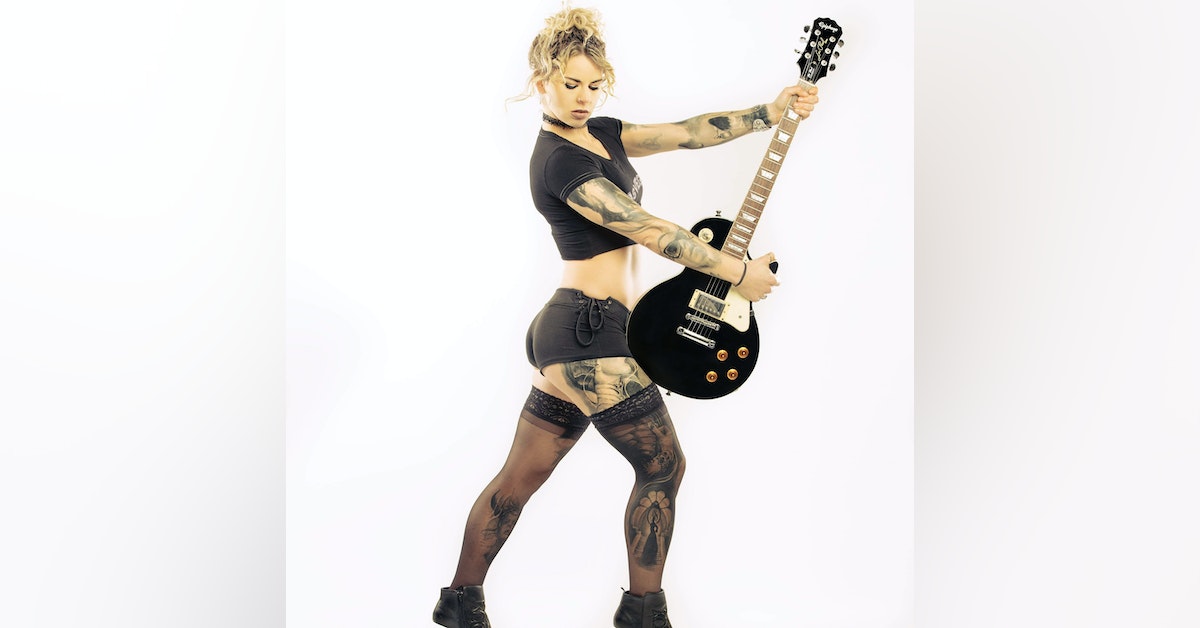 www.clarecunninghammusic.com Instagram@Clareofficial Dubbed as having a vocal register similar to Adele (GAFFA) and for having a ‘Powerful and killer voice’ from Lzzy Hale (Halestorm) and Phil Campbell (Motörhead) it’s no wonder Clare Cunningham is making waves across the world with her music. Storytelling with unwavering honesty is what Cunningham is best at, and this little rock/pop chick has proven she is a multi versatile recording and live artist, singing across many genres.   Cunningham, who was raised in Collon, the smallest village in Ireland, had a flare for music and singing from a very young age. At just 5 she exclaimed ‘I want to be a rock star when I grow up’ and she did just that! By the time Cunningham turned 6 she started learning classical piano playing Mozart by the age of 8 and continued to do so for the following 10 years until she picked up the guitar and self taught at the age of 16. This was the start of her budding song-writing career. She was highly praised by Irelands own singer songwriter ‘Juliet Turner’ and spent the week at a song-writing camp hosted by Turner herself. She saw the natural talent Cunningham possessed for writing and told her this was most definitely the path she needed to embark on.   Cunningham took Turner’s advice and moved to Dublin after high school where she secured a national diploma in Popular Music performance and technology.   With this at hand she then headed overseas and studied at the ‘London College of music’ (Vocal Tech) where Cunningham had her first TV appearance on ‘Sky TV’ singing one of her own penned songs.   Graduating with a BA Hon’s Degree in Music Performance and Technology, Cunningham moved to Cardiff, Wales UK where she started up her own business and become a professional singer. She created a 70’s classic rock line up called ‘Smokin Aces’, who were both a covers and originals band and were very popular all across the country. ​ It was thanks to ‘Smokin Aces’ and Cunningham’s decision to put up some material onto YouTube which landed her the position of lead singer for the very successful Swedish all female rock quintet ‘Thundermother’. The five hard-core rock chicks had major success in the rock charts and landed a signing with ‘Warner Music’ Sweden for their first album ‘Rock n Roll Disaster.’ A signing with ‘Despotz Records’ (Sweden) then followed the release of their second album ‘Road Fever’ gaining support from artists such as ‘Mötorhead, Airbourne, D.A.D, Zakk Wylde, Halestorm, Michael Monroe, In Flames, Opeth, Danko Jones and many more, touring all over Europe and playing some of the biggest European festivals including ‘Sweden Rock Festival’, ‘Bravalla’, ‘Alcatraz’, ‘Getaway Rock Festival’ and many more. Cunningham decided to leave Thundermother in January 2017 and is now putting all her focus on her solo career. ​ Cunningham released her self -titled debut solo EP in November 2016, with ‘Low Medium High Records’ selling copies all over the world and is just a taste of what Cunningham can do. She isn’t afraid to tell the truth, get raw and use the spirits of country, folk and rock when it serves her greater purpose. ​ Clare now resides in the USA (Nashville mainly) where she is taking it by storm having already played at 'The Nantucket Project' (2018) and at world renowned 'Sundance film Festival' (2019)  ​ She had a song placement in a Lionsgate movie (Bernie the Dolphin 2) in December 2019. And shortly after signed with Symphonic Distribution in January to start releasing her newer material for 2020.   Clare is currently recording her upcoming solo EP at iconic RCA studios, on music row in Nashville. The band on the recording consist of Audley Freed on Guitar (Sheryl Crowe, Dixie Chicks, Black Crowe’s, Joe Perry) Steve Mackey on bass (Garth Brooke’s, Dolly Parton) and Jared Kneele on drums (Lauren Daigle, Kacey Musgraves) Set to release very soon so stay tuned. --- Send in a voice message: https://anchor.fm/thegeorgiasongbirds/message Support this podcast: https://anchor.fm/thegeorgiasongbirds/support 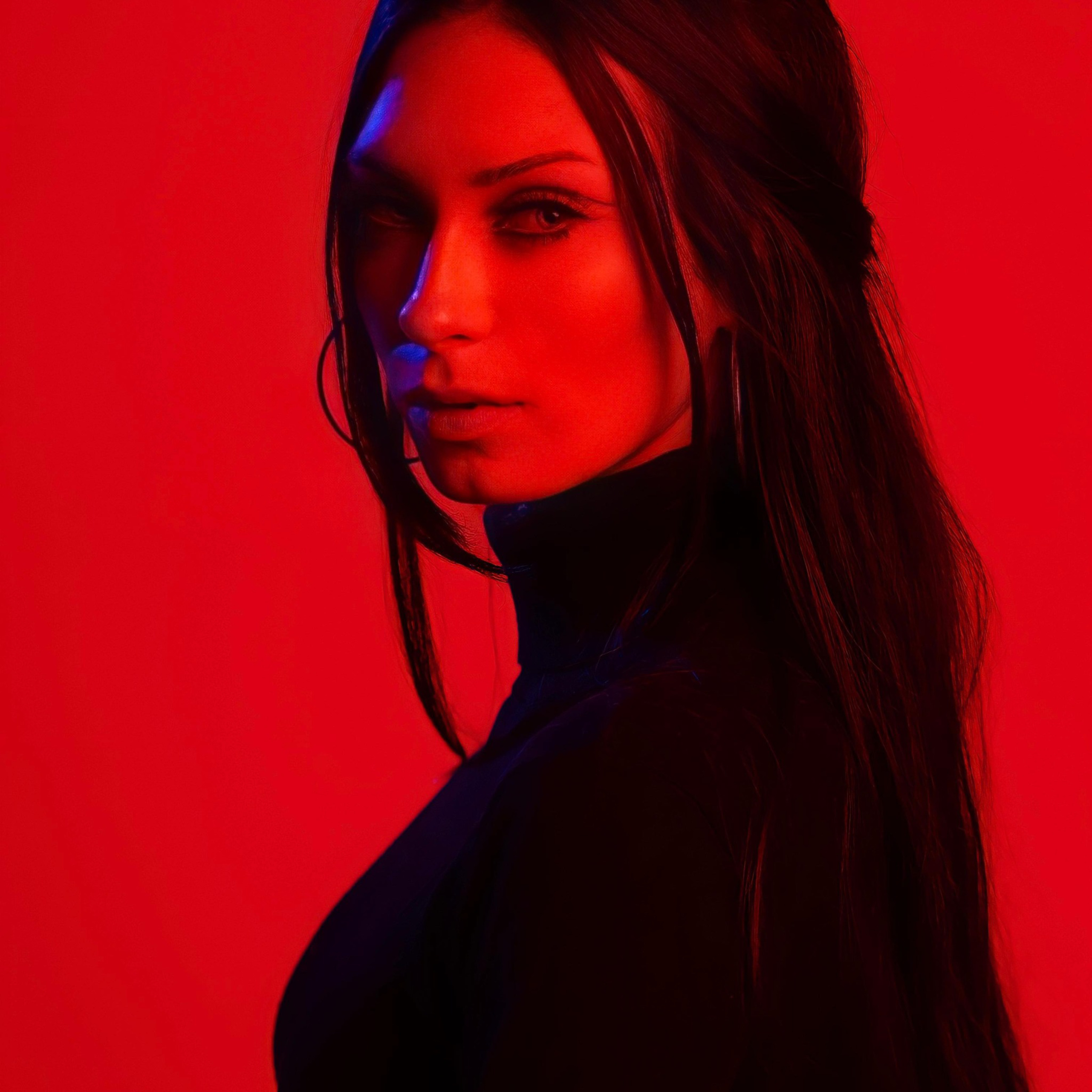 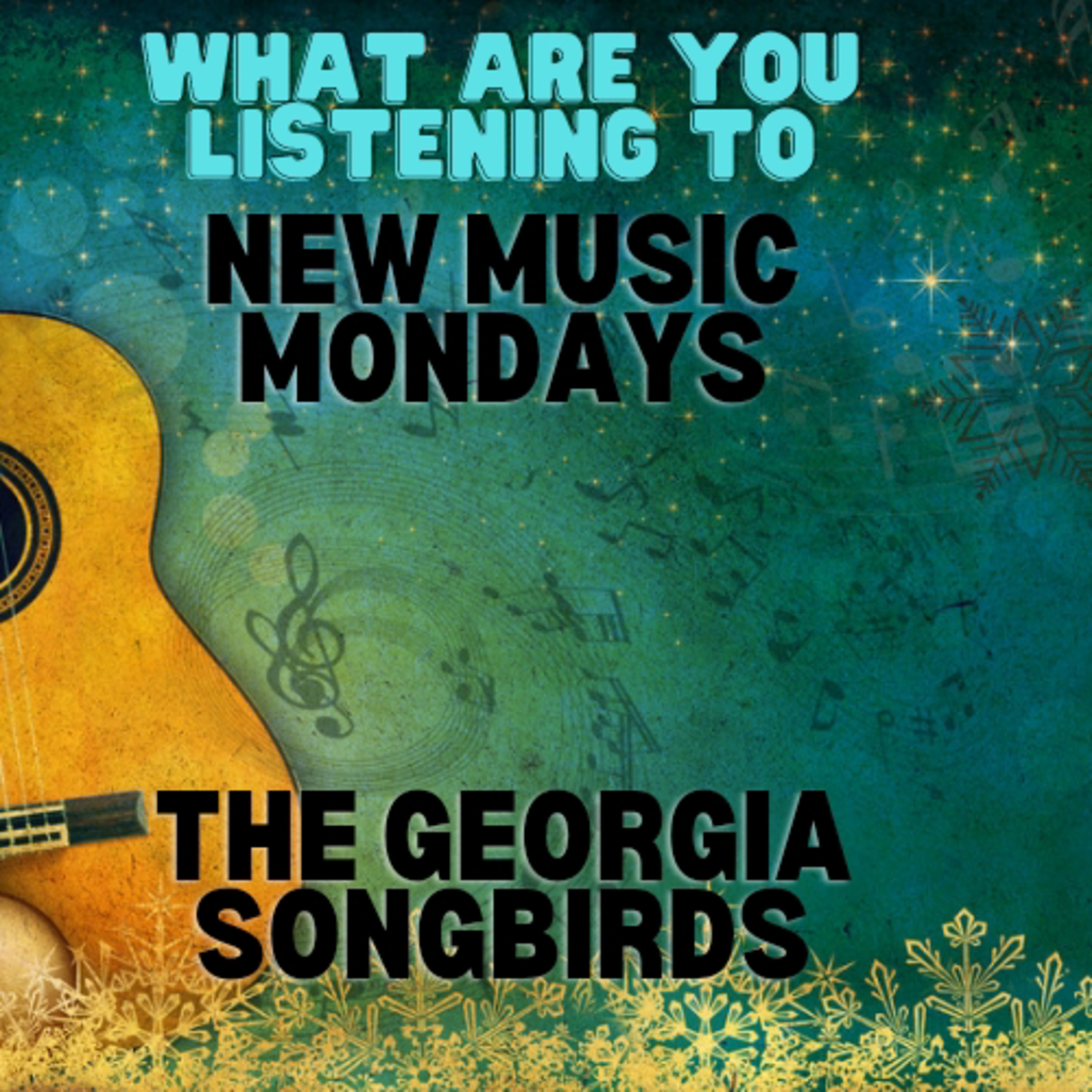 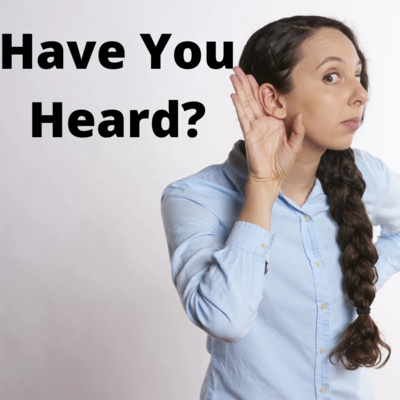