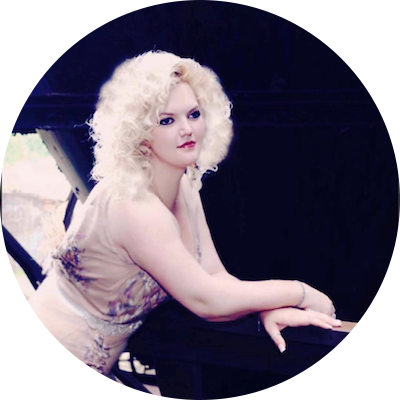 Ashley Puckett was born and raised in North Huntingdon, just east of Pittsburgh, Pennsylvania. Ashley realized her passion for music at a young age, performing at vocal competitions and community events, and eventually, landing at open-mic nights and shows in bars and clubs, doing anything to keep the music and her passion alive. Her musical influences have been empowering..shaping the artist she has become: Ladies like Lee Ann Womack, Carrie Underwood, Miranda Lambert, Jo Dee Messina, Sara Evans, Carol King and LeAnn Rimes. At age sixteen Ashley picked up the guitar, began writing songs, and the adventurous country girl hit the road. Somewhere between skydiving and bungee jumping, Ashley was introduced to world class Singer/Songwriter/Producer, Bryan Cole and Lead Sound Engineer, Doug Kasper at Tonic Studios. With legendary musicians Mike Brignardello (bass), John Willis (banjo), Mike Johnson (Steel Guitar), Heidi Engel and Tammy Petty ( Background Vocals) and hot newcomer, Adam Ernst, Ashley’s debut album and lifelong dream, “Never Say Never” was made a reality. The album released on MTS Records February 14, 2020 , featuring the first single, “Medicine” that debuted August of 2019 and has already had over 101,000 Spotify streams, while her follow up, "Bulletproof" is streaming right behind at over 69,000 and counting since it's release January 2020! Ashley has already earned herself a mention in Billboard Magazine's "Women of Music" edition in December of 2019. She has been featured on countless radio stations, podcasts, magazines and social media outlets, including her hometown Froggy radio. When the June 12th 2020 issue of New Music Weekly magazine hit the stands, Ashley Puckett grabbed the #1 AM/FM Country single, “Bulletproof.” This is just the beginning of the young starlet's rise to the top! 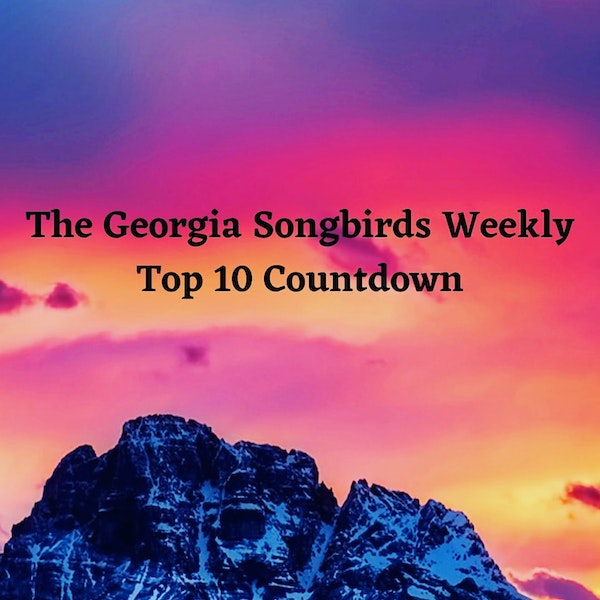 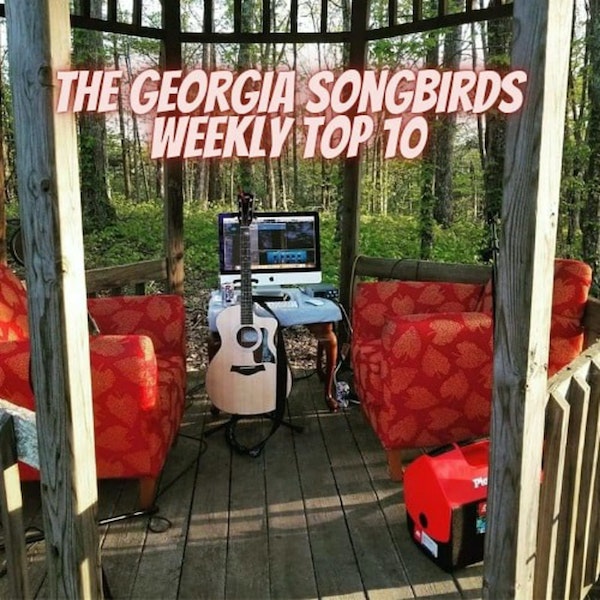