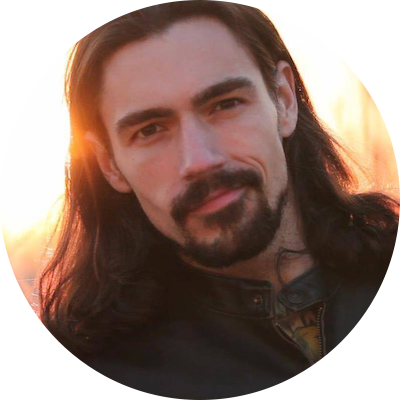 My name is Jason Von Stein. My father, Jim Von Stein, is a songwriter and in his life he has written well over 5000 songs.
He writes because he loves to tell stories and my goal is to let the world hear them.

Besides performing with my father’s songs, I am an actor. Best known for my role alongside Greta Gerwig in the short film Quick Feet Soft Hands. Followed by roles in MacGyver, Heavens Fall, and Drop Dead Diva. My latest big co-starring role was against Logan Marshall Green in the pilot of the Cinemax series Quarry. By that time my father was suddenly diagnosed with emphysema, which made him unable to continue to play his music. This caused me to shift focus from my acting career, to start touring the US performing with my father's vast amount of songs, since my father could not 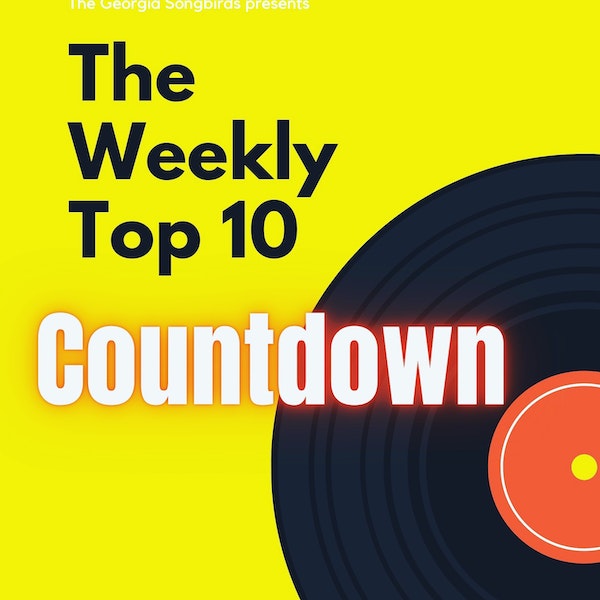