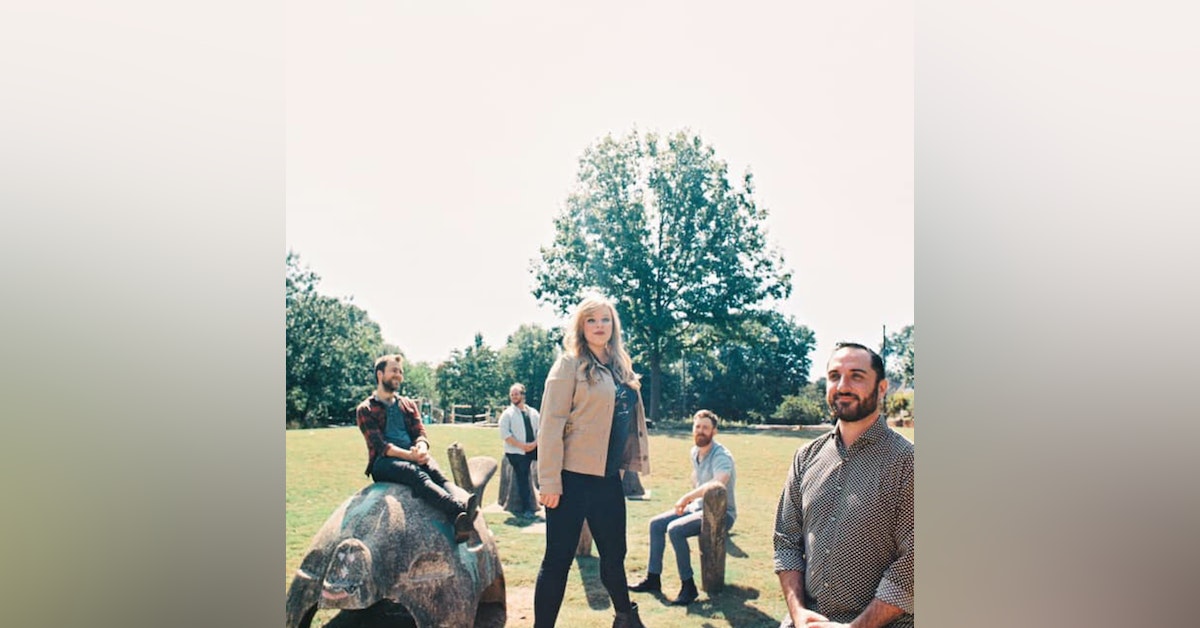 Listen in as I talk with Katie Coleman of Run Katie Run. We talk about everything from childhood fears, to 90's movies, family, music and more. If you don't know Katie you need to get to know her. She is a singer-songwriter from Buffalo but now calling Georgia her home. Influenced by the Dixie Chicks, The Eagles, Janis Joplin she's a mix of blues and country filled with rock-n-roll energy. This is one episode you shouldn't miss Katie and I had a blast and she even played a few songs for us. As a special treat her latest son "15 Minutes" now available for streaming and download, Is at the end of this episode 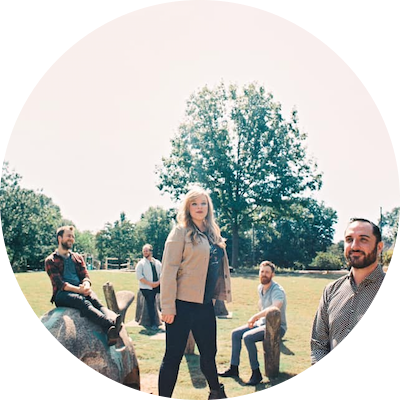 What do these three words mean? As the music world will soon learn, a lot more than you might think.

They’re the name of a song — an urgent summons to a young girl, to run not from danger but toward adventure. They’re the name of a band — one of the few new bands in recent memory that can rock multiple genres, flaunt resonant harmonies, and showcase a dynamic lead vocalist whose passion and power demand attention.

But there’s another meaning. It’s the inner whisper heard or maybe felt by that vocalist, Kate Coleman, that beckoned toward a life where hard work promised independence, where the best way to express herself was by calling her own shots.

That song would surface on her first solo album, Past. Already Kate had forged a unique style, inspired by artists as diverse as Patsy Cline, Janis Joplin, Dolly Parton, and the trio known then as the Dixie Chicks. Each had walked that path that would follow, leading to that place where emotion, honesty, and freedom come together.

Her journey continues with Running On Love, featuring the latest music from Run Katie Run. It winds through the restless drive, complex emotions, and exhilarating key changes of “15 Minutes,” travels between the candor and yearning of “Kinda Hoping,” explores the bitter commentary of “No Way Out,” riding a current of tight rhythm, and summits at Kate’s climactic — and frankly stunning — high note in “Running On Love” builds toward an explosive ending. She lays down the law to an irresolute lover on “Stay Or Leave,” amidst blazing fills and solo breaks from her musicians. And “Stolen Time” confirms Run Katie Run’s ascension as one of today’s best harmony bands.

While Kate is quick to share credit with her bandmates, the fact is that Run Katie Run centers on her singing, writing, and presence. Its story, then, traces back to Buffalo, New York, her hometown. Her gifts first surfaced through dance. “It was my heart and soul,” she affirms. “I was sure I was going to be a dancer. Music was just a fun thing for me.”

But there were signs that her interests would change. In Kate’s freshman year, when the time came for her high school’s annual Anything Goes talent show, her mother suggested that she set aside her dancing and try doing a vocal number instead.

“She really pushed me hard,” Kate recalls, with a smile. “So I did ‘Big Deal’ by Leann Rimes. I don’t think anybody knew I listened to country music let alone sang. But everybody was so impressed! They made me feel like a rock star. From that point, I was like, ‘Oh, okay. I think I get it.’”

Although she would immerse herself in the dance program at Buffalo State College, music won her allegiance by her senior year. “A couple of my professors were planning on giving me a big feature role in the annual dance concert,” she remembers. “I think they had high hopes for me. So they were heartbroken when I didn’t do the show. I mean, dance will always be a part of me. I even have a dance floor in my dining room! But a gut feeling told me then that it was time to choose music.”

Before graduating with a degree in dance and communications in 2011, Kate had joined her first band. Known as Naughty Dawg, they played cover songs at bars and parties, where she built her stage chops. Through playing music, Kate met her husband, Corey Coleman, and as their relationship blossomed, they started playing as a duo throughout the Buffalo area as Kate and Corey. It didn’t take long to realize that they had something special but that it needed to be transplanted to a market where they could earn the recognition they deserved.
“Buffalo was a great place, but as far as doing original music goes, there wasn’t a whole lot of possibility there,” Kate explains. “On top of that, we wanted the whole lifestyle. We wanted to be in a van, going from city to city in the South because the weather would be more agreeable for that. We thought about moving to Austin for a minute. But because my older sister lives in Georgia, I was like, ‘Why don’t we check out Atlanta? There are 40 cities within a three-and-a-half hour radius. We can tour small.”

So they made the move. Soon their calendar filled with bookings at clubs and corporate events. They even tried their luck at a national talent search, the Country Showdown (hosted by Jewel at Nashville’s Ryman Auditorium), and finished in second place in the final round. More significantly, at an open mic one night in Georgia, they were so impressed by a trio called Highbeams. They became mutual admirers and close friends over the next several years, so it was no surprise that Kate recruited guitarist/banjo player Adam Pendlington, bassist Stephen Quinn, and drummer Ian Pendlington to play on her solo album, Past. Corey played guitar and recorded the album. Then, as offers started coming in to play at clubs and festivals, Kate made them an offer that, luckily, they couldn’t refuse.

“I asked, ‘Can you guys play with me?’” she says. “‘You know the songs already. And we have so much fun just being in a room together. Would you be into keeping this going as a five-piece?’ I wasn’t thinking that this would be my band, with them backing me up. I was like, ‘We all write. We all play. We all sing. We can all contribute.’ It was the guys who said, ‘We’d love to do this, although it really should be your thing.’ And it was Adam who said, ‘It should be called Run Katie Run.’”

Their union was kismet. “They never make me feel limited,” Kate points out. ‘They don’t make me pigeonhole myself or hold me back or tell me, ‘That’s not country enough,’ or ‘We need to stick with this.’ Who needs that? Because as long as it’s us making the music, we’re gonna sound like us.’”

Which leads to another truth behind the name of this band. With these five talents combined, they’ve come a long way in a short time. But there’s still a long path ahead, with countless opportunities to create and entertain and fulfill their promise. 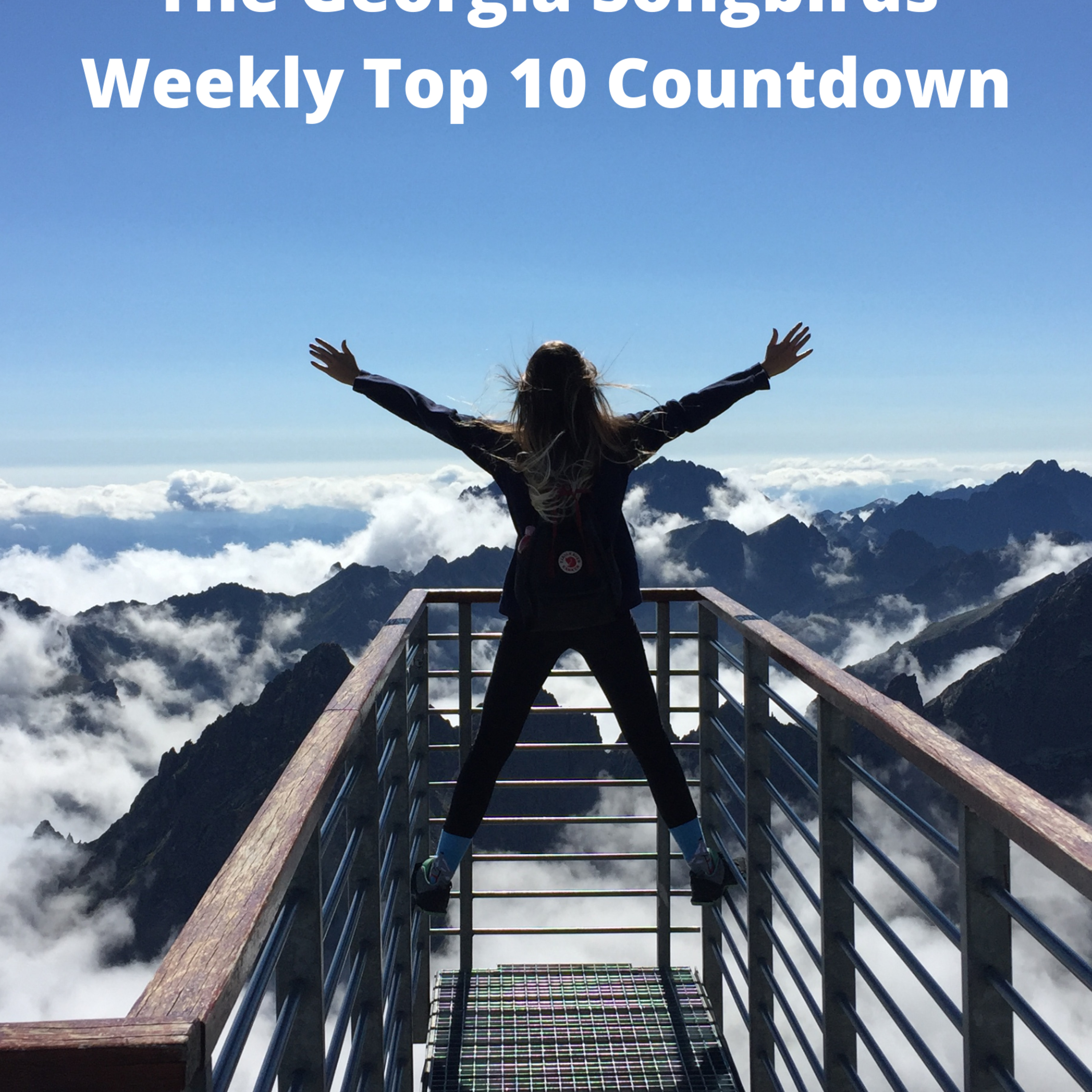 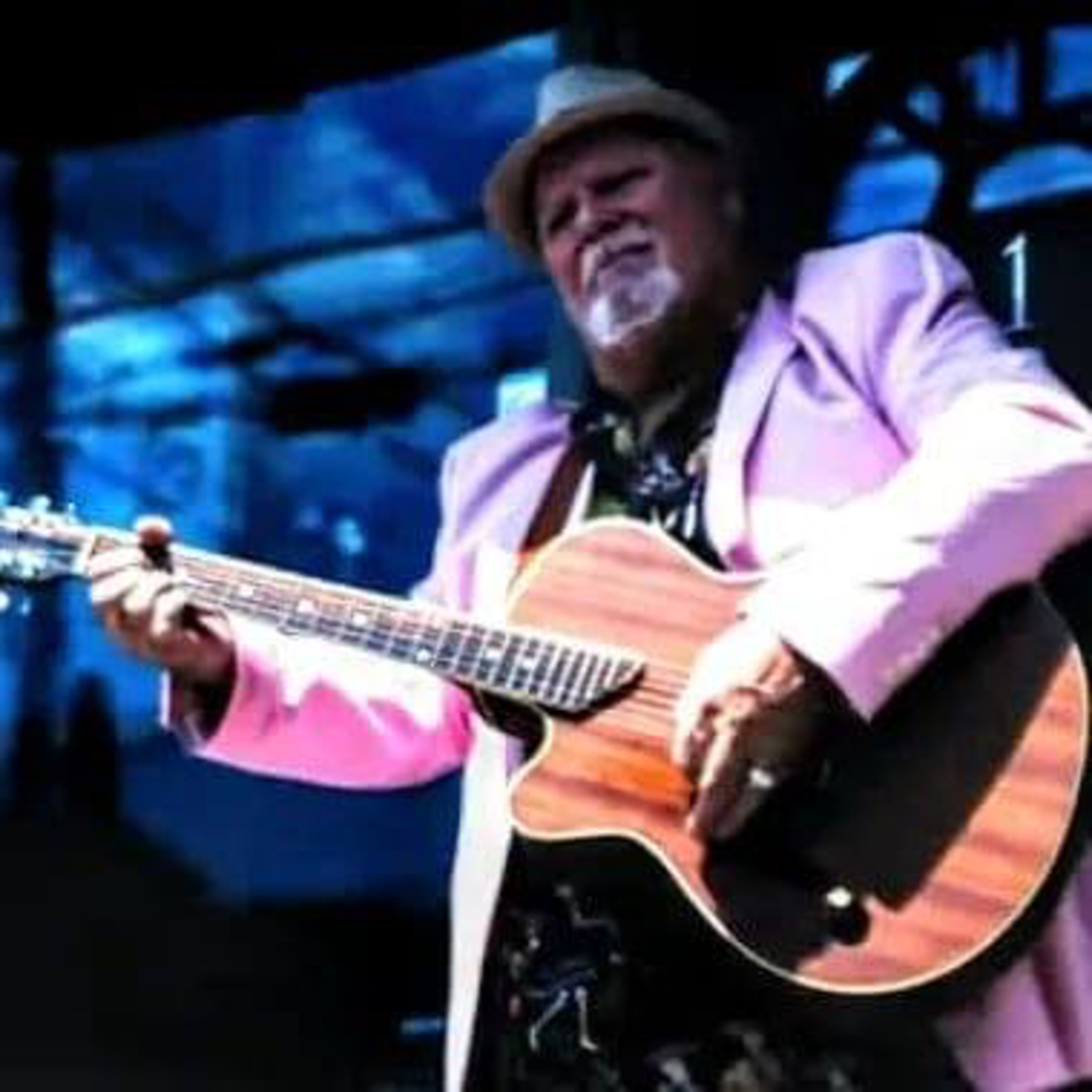 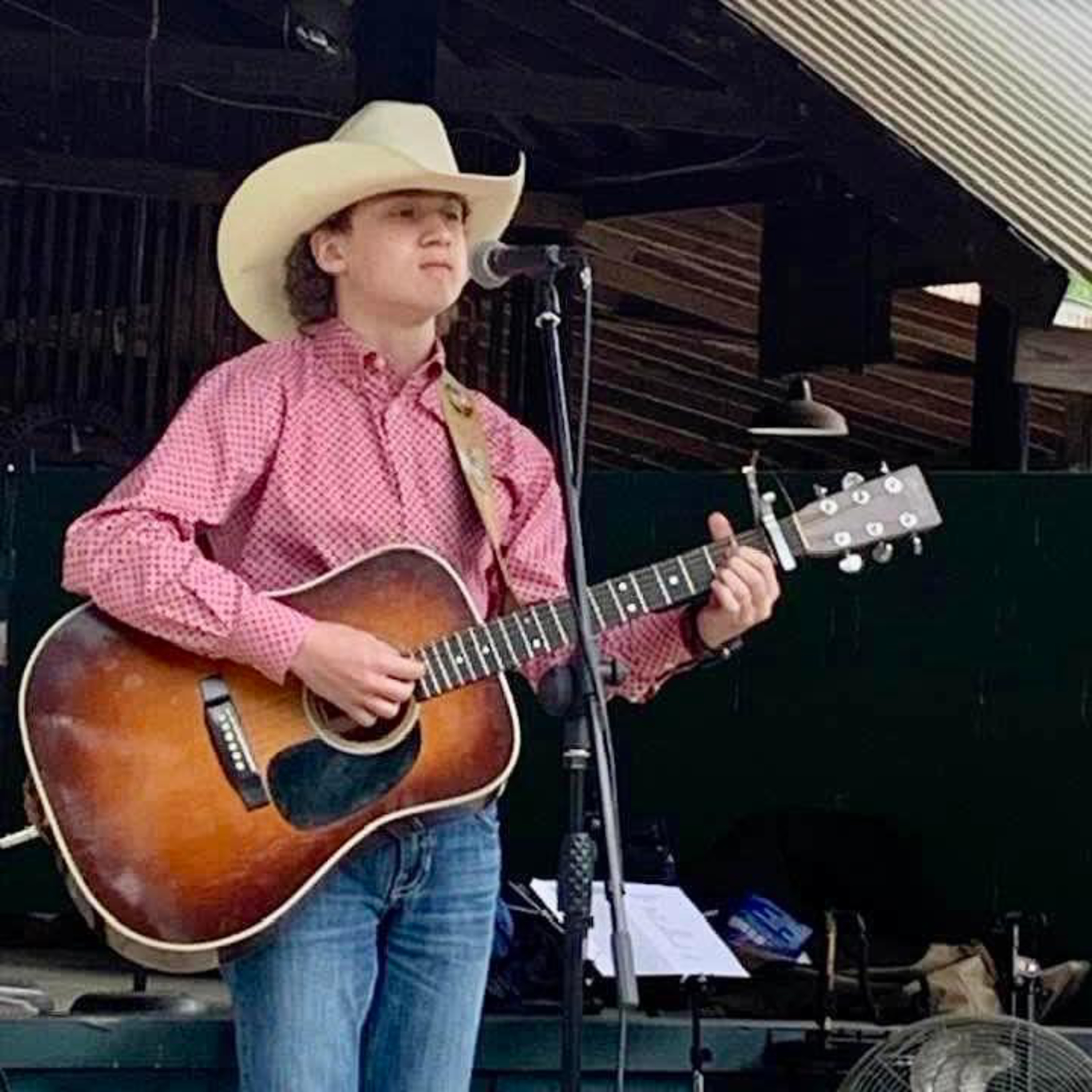