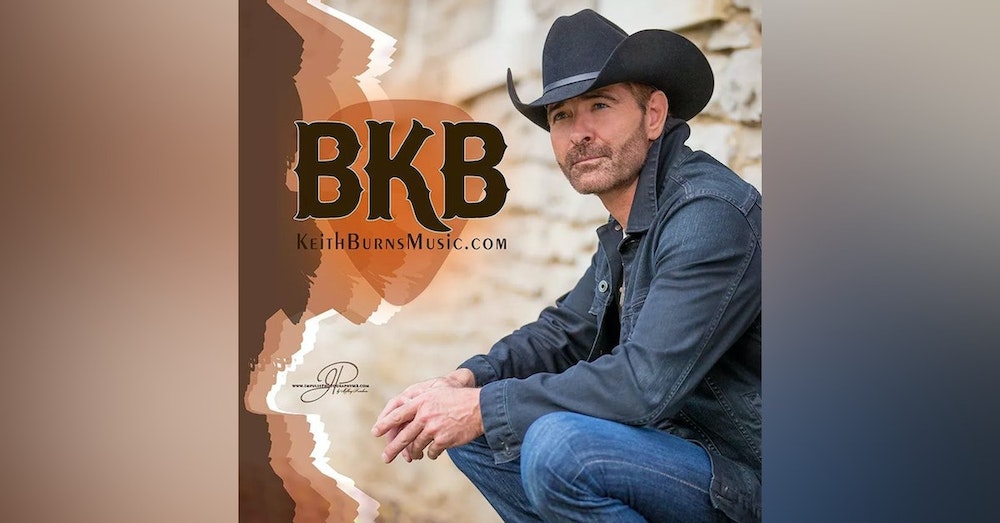 Keith Burns, founding member of the Grammy-nominated ACM & AMA award-winning, platinum-selling group Trick Pony. He has had three Top 10 songs for such artists as Trick Pony and Joe Diffie and has also written several Top 40 songs with such artists as Hootie & The Blowfish, Sammy Kershaw, Burns & Poe, Mo Bandy. You’ve probably sung out loud to his signature hits “Pour Me” and “Just What I Do” for Trick Pony and many more! Keith is a SEASAC songwriter who has an extensive catalog and is very well known as one of Nashville’s top songwriters. Keith and his wife Bonnie own and manage B3E Music in Nashville, TN in which they operate publishing companies and manage country artists’ careers. keithburnsmusic.com bpourme40@aol.com Currently on the B3E roster is Presley & Taylor whose single is being released in August of 2019, co-produced by Keith and friend and legend James Stroud. Will Dakota, who was awarded the 2018 NIMA Best Country Male Solo Artist, rounds out the lineup. You can follow Will at willdakota.com and you can find Presley & Taylor at presleyandtaylor.com. --- Send in a voice message: https://anchor.fm/thegeorgiasongbirds/message Support this podcast: https://anchor.fm/thegeorgiasongbirds/support