Miles Landrum live from the Oakhouse in Canton Ga 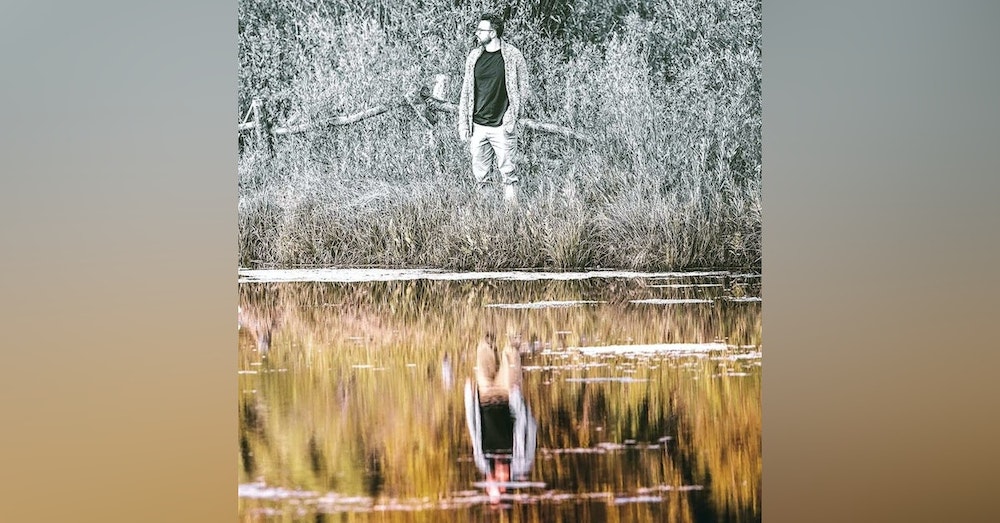 "For me songwriting and music in general is my way of being honest with myself. Maybe the music softens the blow, or maybe it's easier to be lost in thought chasing an idea, but I find that when I start to pull back and listen to what I've written I've unearthed some truth about myself that I would not have been brave enough to admit any other way." Miles Landrum was born and raised in Adairsville, Georgia. Growing up in a small town left an indelible impression on his life. He jokes that he didn't listen to anything beyond contemporary christian music until he was eighteen, and that it took him until his late twenties to familiarize himself with the Beatles. "I would go to these open jams in Atlanta and somebody would say something like 'yeah let's  play some CCR or The Band' and I'd be like... Who?" Miles picked up playing bass early in his career, and after graduating high school he started down a path that would take him through many different bands and genres. From original bands and touring acts to local and cover bands. "I feel like I’ve played a little bit of everything with a little bit of everyone, but thinking back I feel like I was happiest playing in indie/emo groups right when I first started." After many years spent "chasing the dream" as he puts it, Miles became lost and disenchanted with music, bringing any and all musical efforts to a close in his life. "Honestly I was in a bad place in my life in general. I sold all of my gear and for the first time ever I completely excised music. I didn't see a path forward. I didn't fully realize it, but I suffered greatly from it's absence." Miles says he had been part of the creative process in writing in the past, but had always done it out of necessity. "IT FEELS LIKE THAT'S WHAT YOU'RE SUPPOSED TO DO!" One day while randomly picking at a guitar a song began to form. An ember, Miles gave the song time to breathe and only cautiously came back to it for fear that he couldn't finish properly. In time, he completed it. "For the first time I didn't look at something I had created and focus on it's imperfections. I let it speak to me, and in doing so I discovered something that had been missing from my music from the very beginning. Meaning." Miles has since written many more songs. After years searching for his destination he has started to find what he was looking for all along. "At some point in my life for one reason or the other i just started doing things without a purpose. I did things because people told me to, or because I saw other people doing them. After I stopped focusing on a goal defined by God knows who or what I was able to focus on my process, and that has changed me more than I can say. I still don't know where I am going, but the way there is a hell of a lot of fun" --- Send in a voice message: https://anchor.fm/thegeorgiasongbirds/message Support this podcast: https://anchor.fm/thegeorgiasongbirds/support