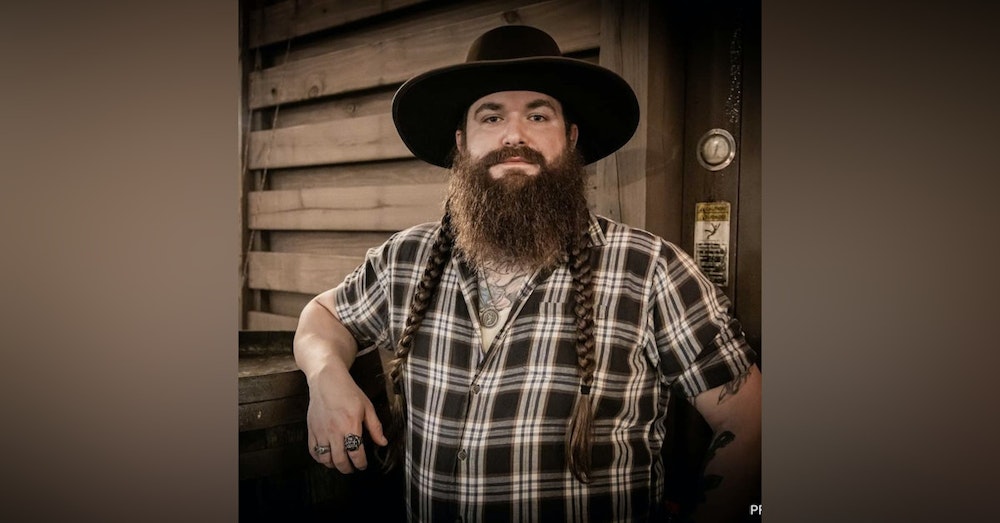 Roy Saunders is a Southern musician who blends the sounds of country, southern rock and blues. Certain obvious influences stand out including The Highwaymen, Cody Jinx, and Blackberry Smoke. Add in a little family style flavor of The Allman Brothers and Lynyrd Skynyrd and you’ve got a distinctly original southern sound.   Born in the mountains of North Georgia, his musical heritage goes back to North Florida with his grandfather, a professional popular pianist and Musician's Union president, and father, a touring guitarist and recording artist.   Self taught, Roy formed the Atlanta based band 11th Night in 2012 with his brother, Ryan. He then moved to Savannah where he co-founded the Garth Brooks style duo "Escaping Fate," with low country legend and musical mainstay, Jay Morelock.   While in Savannah, Roy opened for, Ian McLagan, international touring artist Hannah Wicklund and the Steppin Stones, People's Blues of Richmond, Zack Myers of Shinedown fame, and Austin Webb.   Now based in Atlanta, Roy played 150 shows in five states in the past year alone. He also released his swampy original single ‘Stranger’ on streaming platforms with an EP to follow in 2020.   Roy has built a full band featuring guitarist Jay Morelock on guitar, his father Steven Saunders on bass and seasoned percussionist Tom Dickenson. The group recently performed at Shezmu Cellars in Marietta, GA to promote the single ‘Stranger.’   2020 sees Roy booking at new venues, working on more recordings and scheduling a pending southeastern U.S. fall tour. The best is yet to come for this rising country music outlaw.   ​ ​ --- Send in a voice message: https://anchor.fm/thegeorgiasongbirds/message Support this podcast: https://anchor.fm/thegeorgiasongbirds/support 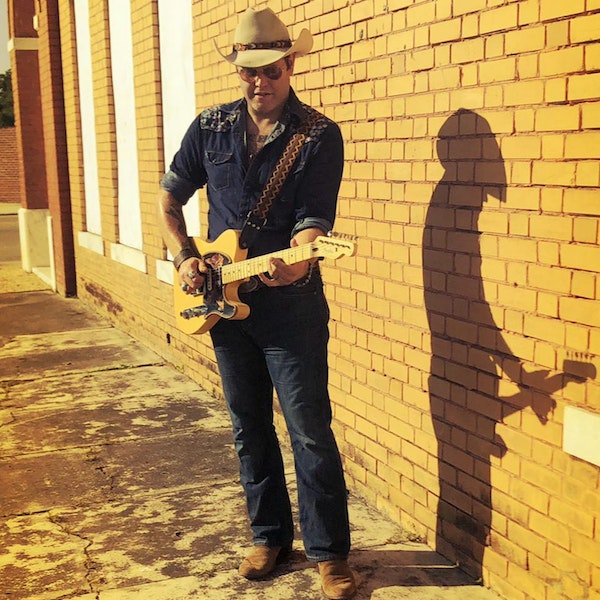 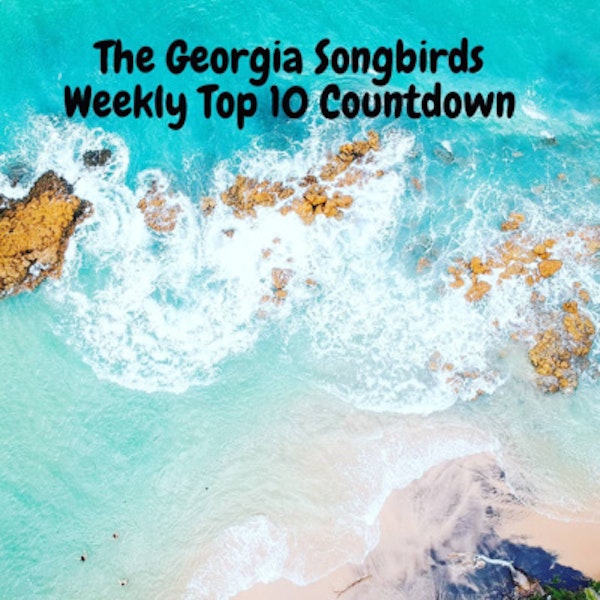 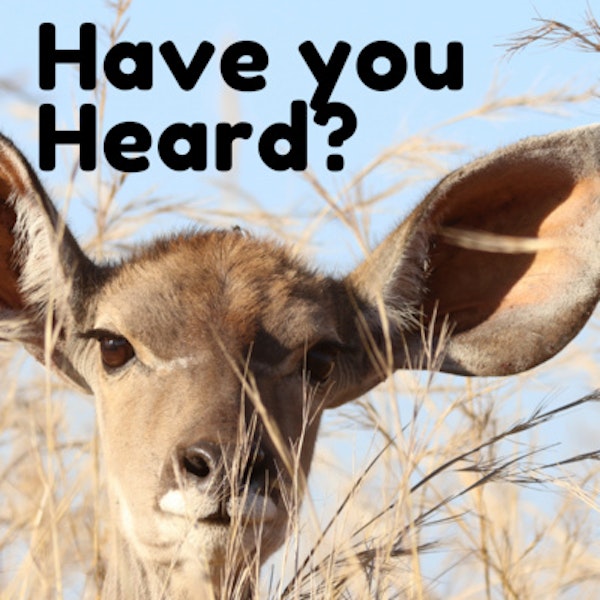