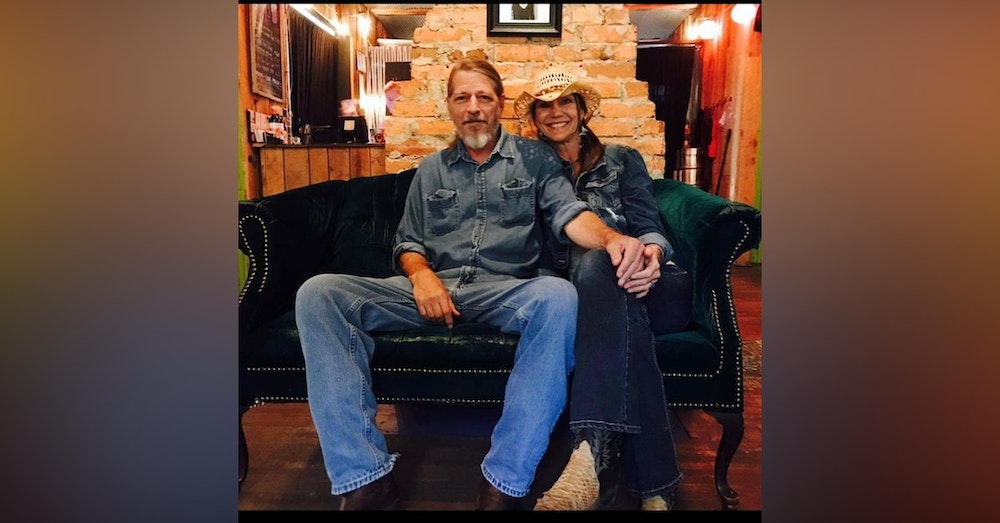 Sometimes when the conditions are just right groovy magic happens. It was just this kind of magical chemistry that began brewing in the winter of 2011, when Tommy & Silvia Davis first met at an open mic in Chattanooga, TN. Silvia, a homegrown singer/songwriter from Michigan quickly caught the attention of Tommy Davis a local N. Georgia award winning singer/songwriter originally from the coal mining state of West Virginia. The two were instantly impressed by the others talent and style. Each recognizing the similarities between them. The draw was inevitable, and a friendship was naturally established.    The attraction between the two was undeniable and Tommy asked Silvia if she would be interested in getting together to work on some harmonies. She enthusiastically agreed and shortly thereafter their relationship evolved both musically and romantically. Blending their talents and their lives together they became the “Trailer Hippies”.  Then in September of 2017 at Tommy’s family home in the beautiful hills of West Virginia the Trailer Hippies got hitched and currently reside in their trailer in the woods in Chatsworth, Georgia. --- Send in a voice message: https://anchor.fm/thegeorgiasongbirds/message Support this podcast: https://anchor.fm/thegeorgiasongbirds/support