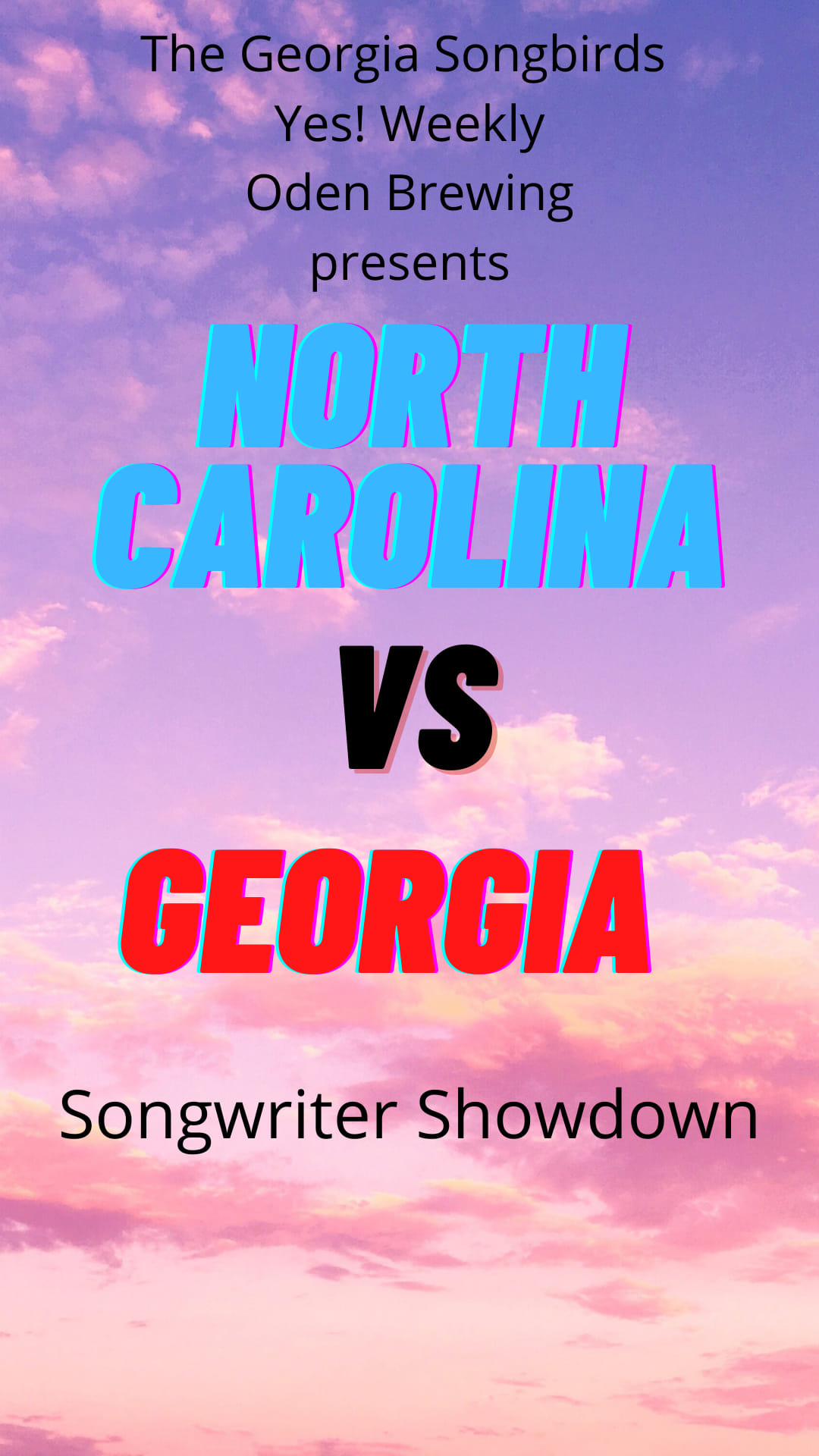 It's that time of year again, time for another Songwriter Showdown. Last year It was Georgia vs Tennessee,  last year we took on Tennessee and Aaron Tanner, from Georgia won. This  year it will be Georgia vs North Carolina. For those who may not know what this competition is about let me explain. I pit 8 Georgia against 8 North Carolina songwriters in an online competition which will display on The Georgia Songbirds Facebook page. The 1st round every writer gets to play 2 original songs. They will post their video on a Monday and Sunday I will tabulate up the points. They get 1 point for view, 2 points for likes, and 3 points for shares. It is all in fun, and bragging rights of course. This year though it has gotten a little bit bigger because we have some amazing sponsors. Yes! Weekly The Triad's Largest Circulated, Premier Alternative News source, services 140000 people throughout the Triad (NC) area alone. Oden Brewing Company, a family owned brewery and taproom, housed in a historic bottling plant in Greensboro NC. Roundup Promotions in Georgia also wrote a nice piece for us that got published in Beat Atlanta Online Magazine.

This year's writers are all amazing singer-songwriters as well. From Georgia we have Matthew Schwartz  from the band Pacifico, Keven Mack, Al Urezzio, Trey Palmer from the band Sweet Young Twang, Blake Pettis, Scott Little, Rachel Forehand, and Canon Tyler.

I also just confirmed that the final 4 will get to play live on The Socially Distant Festival, which has 178k members. Exciting times for the Georgia Songbirds. I want to thank all of you for being a part of this journey which has been going on for 2 years. It's hard to believe, how time flies when you're having fun. 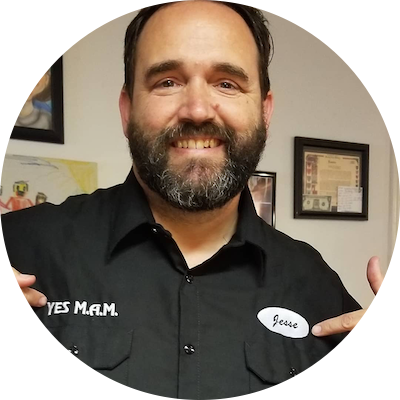 Let me introduce myself. My name is Jesse, I'm the host of The Georgia Songbirds, a founding member of Yes M.A.M. I'm also a singer-songwriter, but I lean more to the songwriting aspect. I started writing poems around 13-14 years old. My grandfather taught me the 3 basic chords on a guitar, C-D-G. When I got older I started plying my guitar a little more seriously and started to put music to my poems. 20 some odd years I'm still writing and playing my songs. I started The Georgia Songbirds as a way to help other writers gain as much attention for themselves as I could. Not sure if anyone would want to come and sit down with me and talk music, I was pleasantly surprised by the response I got. There were some definite growing pains but I figured most of them out and found new ones to worry about. I've written with Grammy Nominated writers, writers with number 1's and writers just starting out. My vision for the Georgia songwriting community is to make this a mini Nashville. there is so much talent here that it blows my mind that some of them are not on the radio. So I started the Weekly Top 10 Countdown to try and help gain even more exposure . There are 3 Independent Radio Stations playing the countdown WFMC Jams, Indie Music Radio USA, and Monies New Music out of the UK. and I'm always looking for more. Along the way I have made new friends, new contacts, new artists from all over the world. I am currently making an album with my band Yes M.A.M., putting a Collaboration album together with other writers and artists, and running a songwriter group here in Georgia. For future goals I have in store for the podcast include starting a Radio Station for Independent Artists, becoming a Curator for Spotify, and finish building Songbird Studios. A home studio that will be used for interviews, video performances, and maybe house shows. 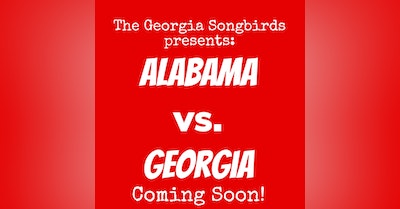 Hey!  It’s that time of year again!! The Songwriter Showdown is back!  Last year, it was Georgia vs. Kentucky and Clarke Sexton from Kent… 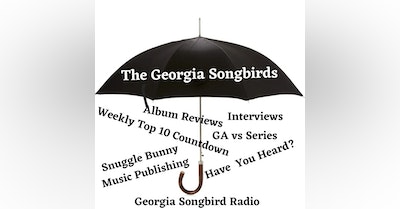 The Georgia Songbirds Umbrella  Interviews We do live or digital interviews regardless of experience or genre. The live interviews consist of us h…