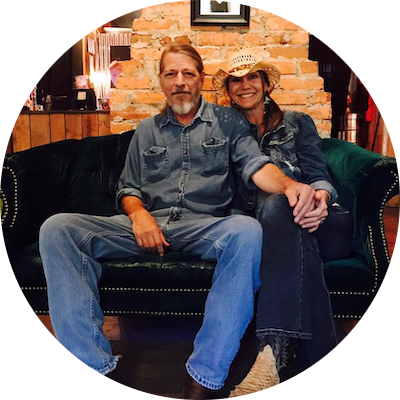 Sometimes when the conditions are just right groovy magic happens. It was just this kind of magical chemistry that began brewing in the winter of 2011, when Tommy & Silvia Davis first met at an open mic in Chattanooga, TN. Silvia, a homegrown singer/songwriter from Michigan quickly caught the attention of Tommy Davis a local N. Georgia award winning singer/songwriter originally from the coal mining state of West Virginia. The two were instantly impressed by the others talent and style. Each recognizing the similarities between them. The draw was inevitable, and a friendship was naturally established.
The attraction between the two was undeniable and Tommy asked Silvia if she would be interested in getting together to work on some harmonies. She enthusiastically agreed and shortly thereafter their relationship evolved both musically and romantically. Blending their talents and their lives together they became the “Trailer Hippies”. Then in September of 2017 at Tommy’s family home in the beautiful hills of West Virginia the Trailer Hippies got hitched and currently reside in their trailer in the woods in Chatsworth, Georgia.
In 2019 Trailer Hippies released their first album, “Trailer Hippies for Life”, featuring 13 original songs and they are already working on their next album. They are enjoying the ride so far and their soulful, heartfelt music is gaining a rapid following captivating audiences of music lovers everywhere they go. Tommy Davis with his rugged Arlo Guthrie style and Silvia with her Emmy Lou like resonance have been described as magically harmonious with a deep soulful sound. They are grateful to be traveling the countryside sharing their music from across North Georgia, South East Tennessee, North Carolina to West Virginia and even Michigan and they plan to continue their musical journey together as long as life allows.
Groovy Magic is the vibe that is evoked whenever the Trailer Hippies are in the house. Tommy and Silvia Davis are a husband and wife live acoustic music act. These two North Georgia singer/songwriters are keeping it real with their mountain/folk/homespun sound. They have joined their talents to create a unique harmonious blend of original music as well as covers by artists such as John Prine, Johnny Cash, Gillian Welsh, Patsy Cline and other greats. From their hearts to yours “It’s all about love, life and liberty” and feel good music. 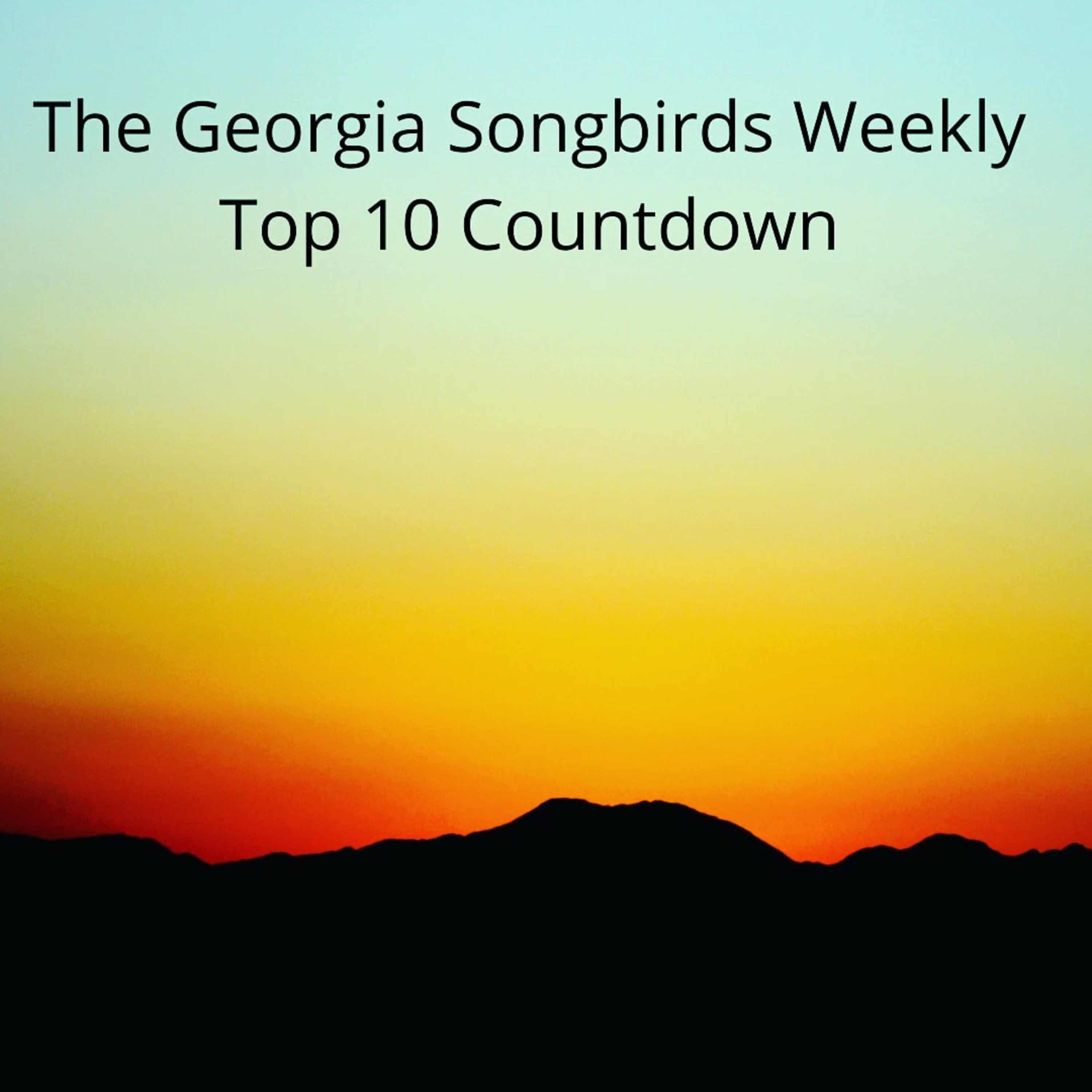 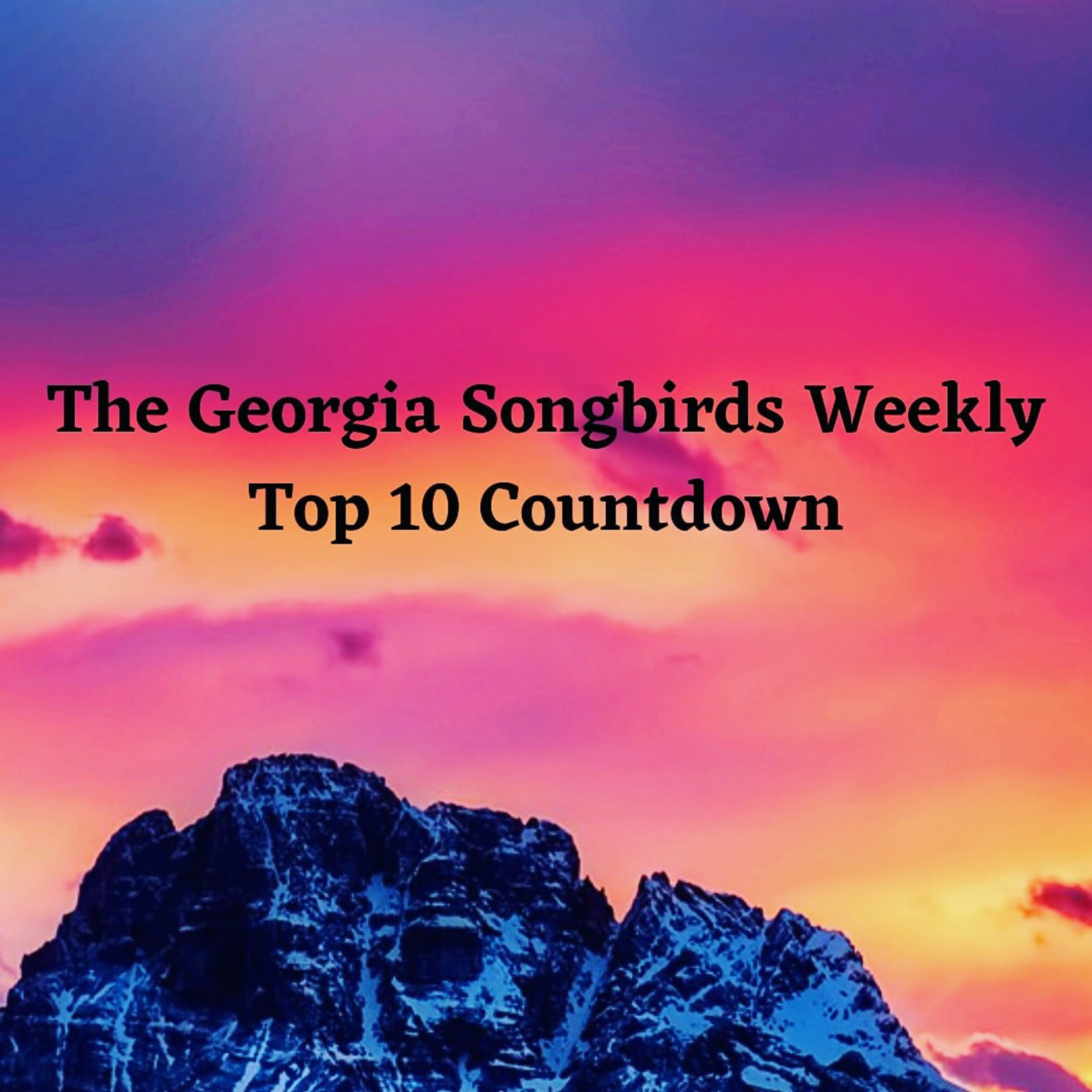 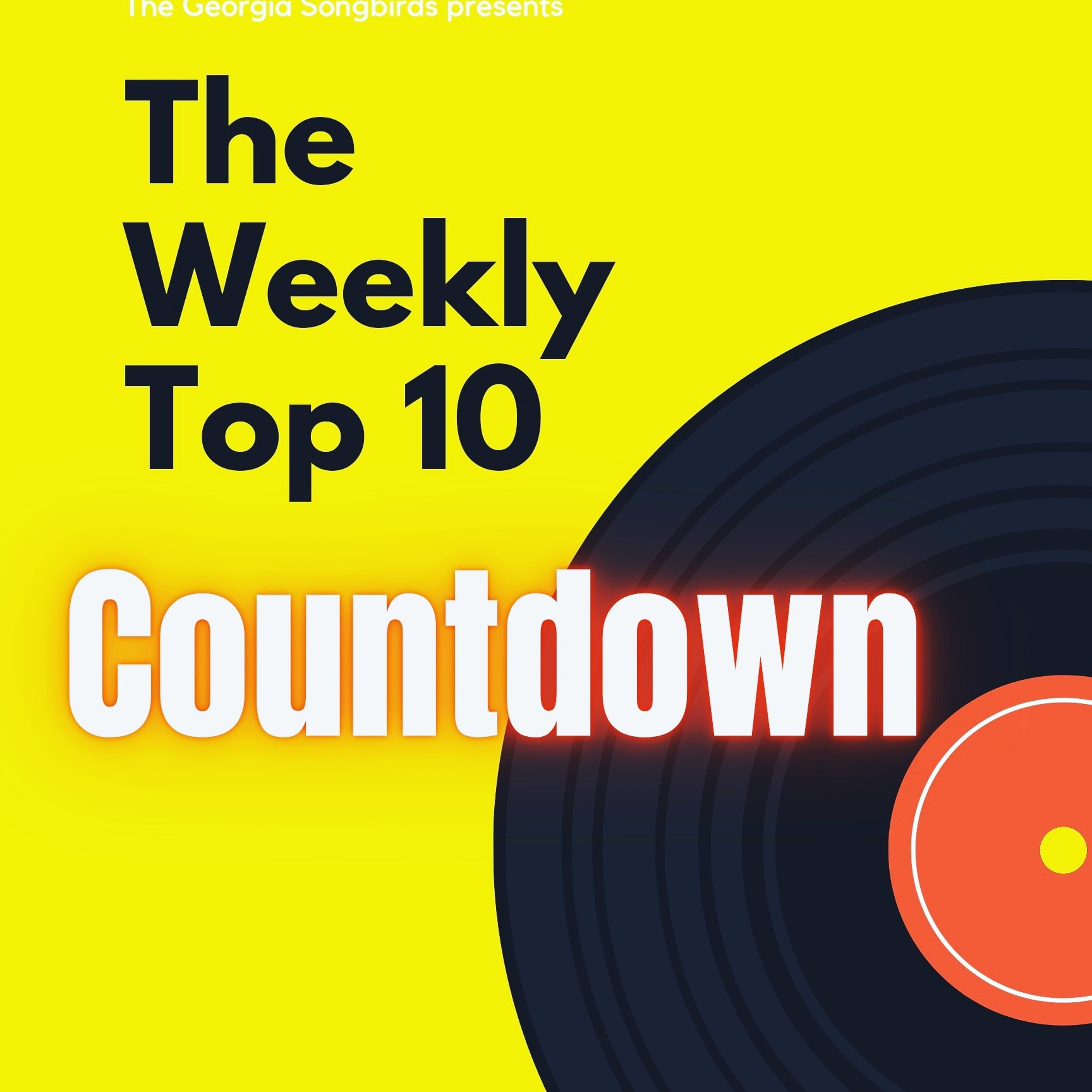 14 independent artists. Each week we will have a top 10 plus new songs to try and break into that top 10 this week's artists are 10. Yes M.A.M. "Cowgirl You Changed The Game" 9. Phillip Foxley ft Anna Yanova …